Check Store Availability
Please be aware that pricing and product availability in-store may vary from what’s available online because each store is independently owned and operated.
RPM81042
RPM
Related products

Be the first to write a review!
Back Order Save In List
Out Of Stock Online
You may back order this item and it will ship when it arrives in stock. 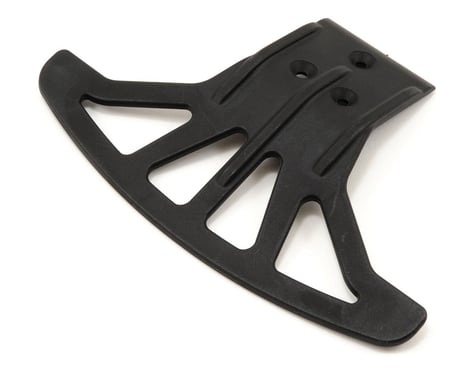 The RPM Wide Front Bumper is designed to protrude out in front of the truck far enough to be the first contact point during a frontal collision, yet is back far enough not to impede normal driving. When the inevitable front-end impact occurs, the RPM bumper will take the brunt of the force, absorbing that impact energy by deforming under the pressure, and then when the crash concludes, the bumper will return to its original shape, ready for action once again. With an RPM Wide Front Bumper installed, more fragile chassis and front differential components have a much better survival rate under even the roughest bash sessions.

RPM Wide Front Bumpers for the Traxxas Stampede 4x4 are direct replacements for the stock parts. Simply remove the stock front skid plate, replace it with the RPM version and you're ready to go. It even incorporates the mounting points for the stock upper bumper, if you wish to keep it in place.

This product was added to our catalog on August 1, 2011