Please be aware that pricing and product availability in-store may vary from what’s available online because each store is independently owned and operated.
NVRC5TF
Novarossi
Related products

Be the first to write a review!
Add To Cart Add to Wish List
In Stock Online!
Usually ships in 24 hours
$1.99 Flat Rate Shipping!
This item is eligible for $1.99 flat rate shipping Learn More 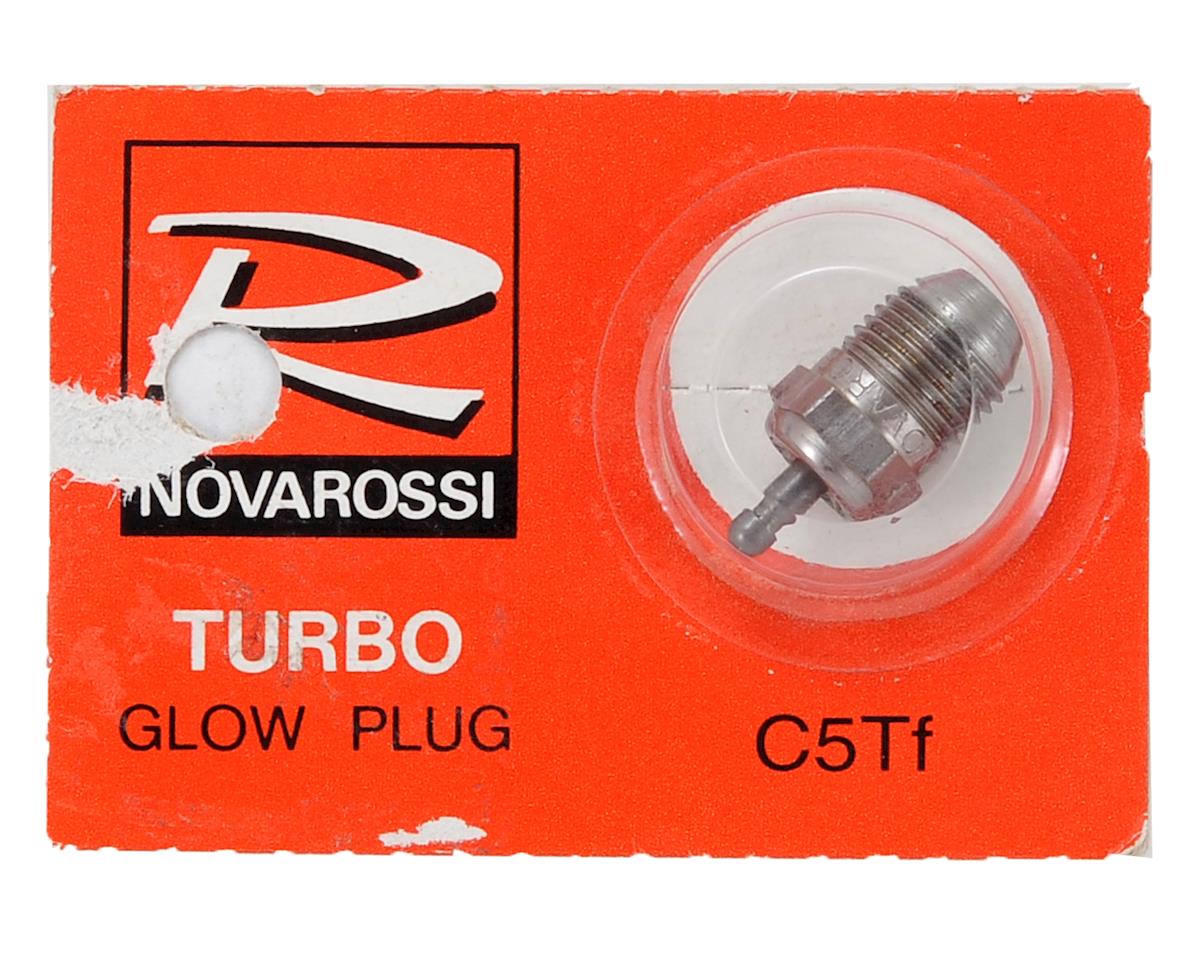 This is one Novarossi #5 short body Turbo glow plug. This is a hot glow plug intended for use in .21 race engines with high nitro content fuels. This plug works great in the new O.S. VZB V-Spec race engine which needs a hot Turbo plug. It is also the plug of choice for the Novarossi 421B race engine.

The Novarossi line of "Turbo"glow plugs are available in the following variations:

This product was added to our catalog on April 5, 2018