Check Store Availability
Please be aware that pricing and product availability in-store may vary from what’s available online because each store is independently owned and operated.
LEG75971
LEGO
Related products

Be the first to write a review!
Note: Manufacturer does not allow using discount coupons
Add To Cart Save In List
In Stock Online!
Usually ships in 24 hours 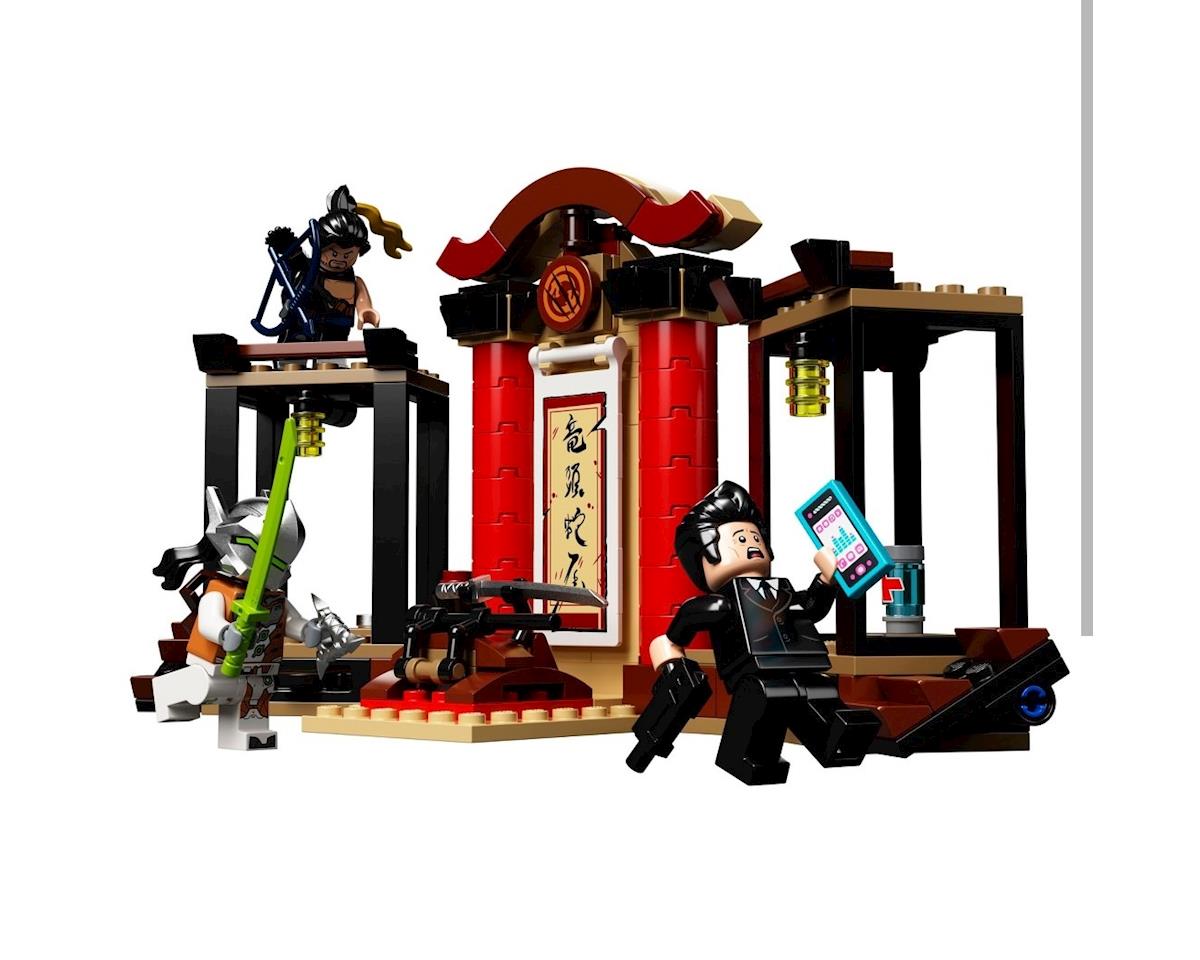 Now your favorite Overwatch fan can build the Hanamura dojo in LEGO bricks with LEGO Overwatch 75971 Hanzo & Genji. Based on the internationally acclaimed team-based action game, this Overwatch toy recreates the epic face-off for the Hanamura dojo between the rival dragon brothers Hanzo and Genji. With weapons for the highly recognizable Overwatch heroes and a buildable dojo, kids will love to creatively play out the action from the game, while older fans will want to show off the set next to their gaming setup.

This product was added to our catalog on February 7, 2019