Check Store Availability
Please be aware that pricing and product availability in-store may vary from what’s available online because each store is independently owned and operated.
LEG75974
LEGO
Related products

Be the first to write a review!
This item is discontinued and no longer available for purchase. You may want to search our site for a similar item.
Note: Manufacturer does not allow using discount coupons
Discontinued Online 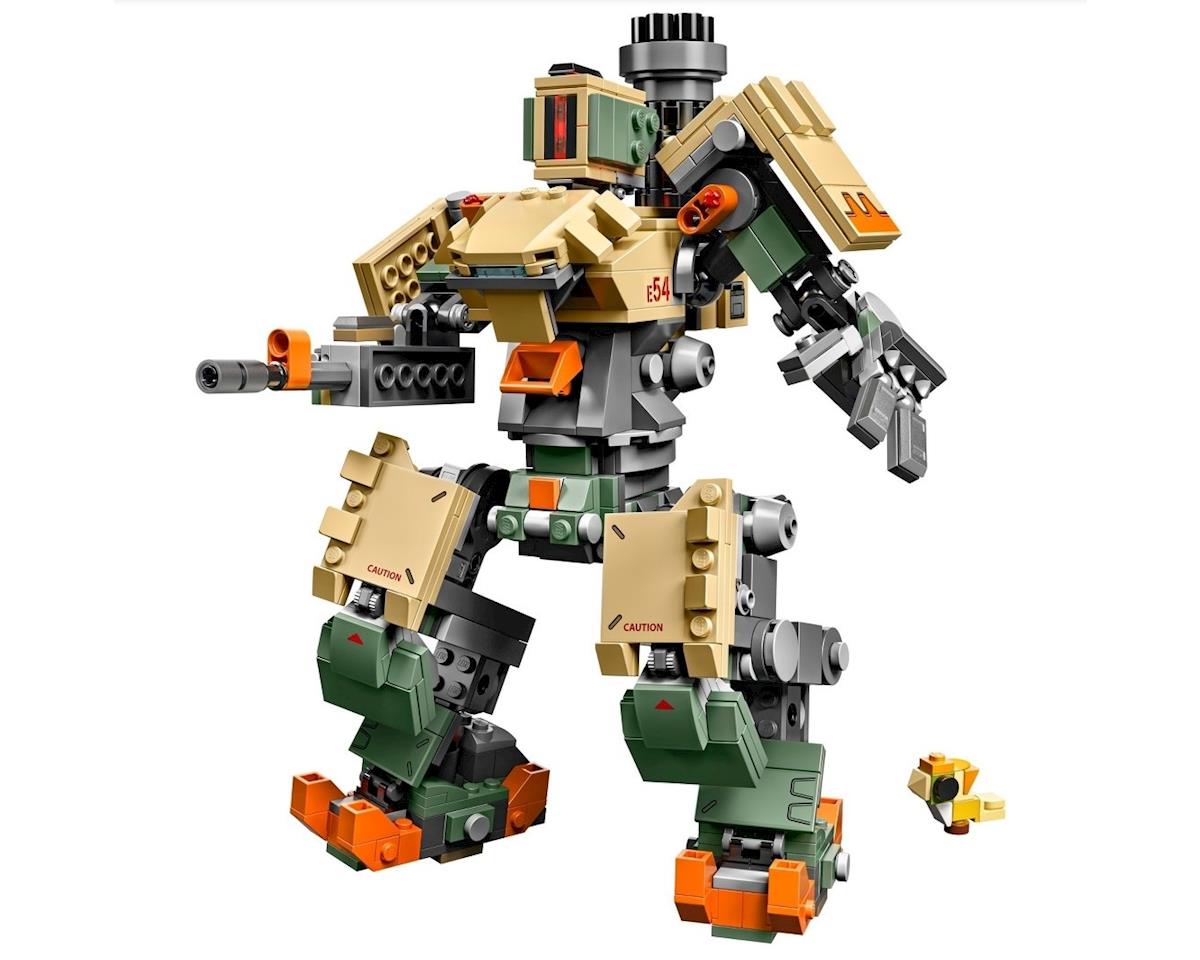 A fully reconfigurable LEGO® Overwatch® 75974 Bastion figure for your favorite Overwatch fan! One of the most recognizable Overwatch characters from the internationally acclaimed team-based action game, this buildable toy display model can be configured in recon mode or reconfigured into tank mode without any rebuilding! Fans will love the realistic detail of this Overwatch toy and will want to display it near their gaming setup – an Overwatch collectible for every fan!

This product was added to our catalog on January 29, 2019