Check Store Availability
Please be aware that pricing and product availability in-store may vary from what’s available online because each store is independently owned and operated.
JCO0214
JConcepts
Related products

Be the first to write a review!
Add To Cart Add to Wish List
Usually ships in 2 to 3 days 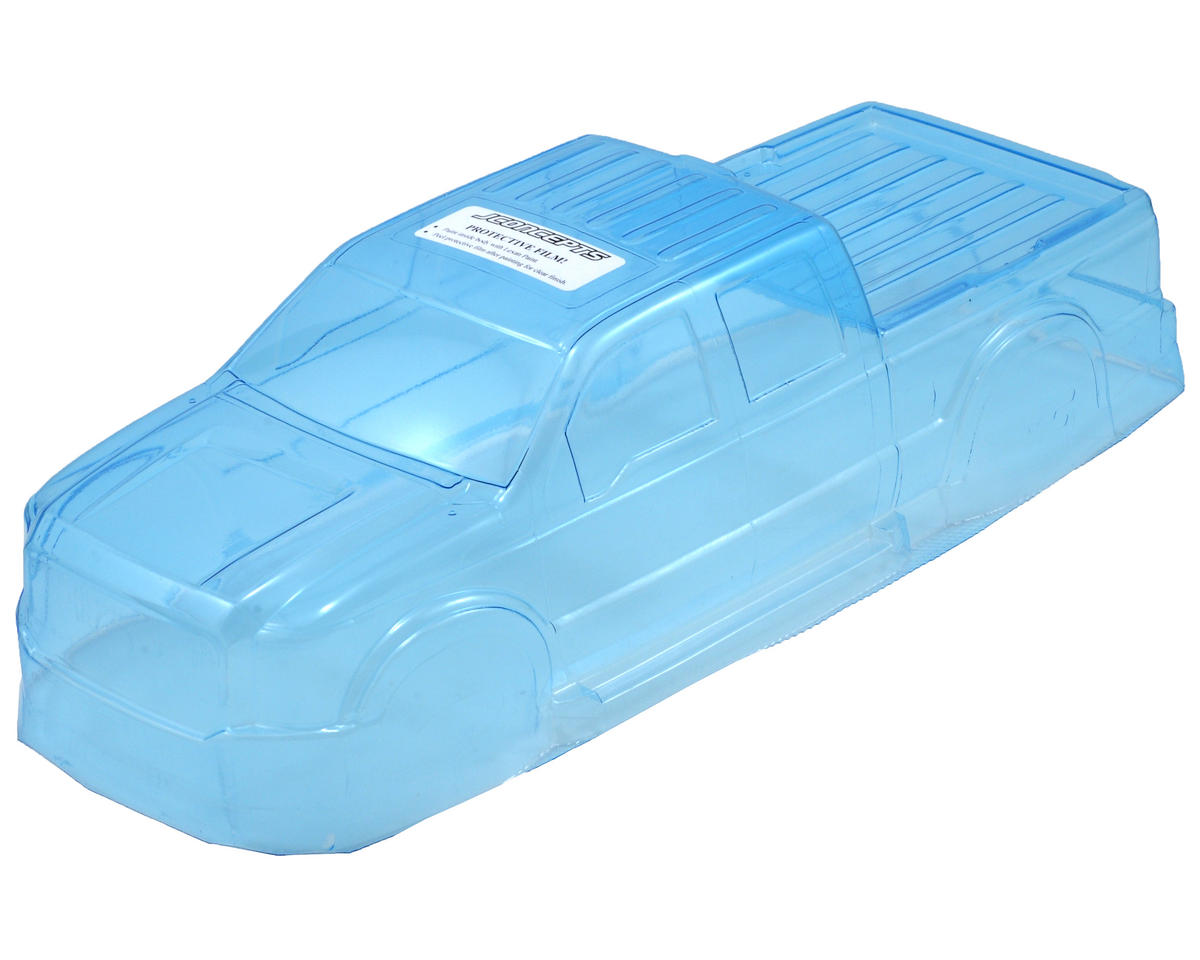 Built Ford Tough, JConcepts has brought the essence of the 2011 Ford F-250 truck together with the latest offerings in realistic styled bodies. The F-250 is as detailed as they come, starting with a grill / headlight and hood combination that stands-out, just like its full-scale counterpart. The cab features the Super Crew design, recessed windows, sun roof outline and full running boards. Spot-on wheel well size and fender flares with rocker panel that blend together to form the unmistakable Super Duty look. The bed area includes a recessed area that features ridged detail, tailgate and rear bumper with scale touches, finish off this unmatched design.

Like all JConcepts bodies, performance is always a top priority and the 2011 F-250 does not stop short in performance. The F-250 stance has been optimized utilizing dimensional aspects of the other popular JConcepts bodies including the Raptor SVT. If you want to get tough, look mean and attack with a fearless abandon, than jump into the Super Duty with JConcepts.