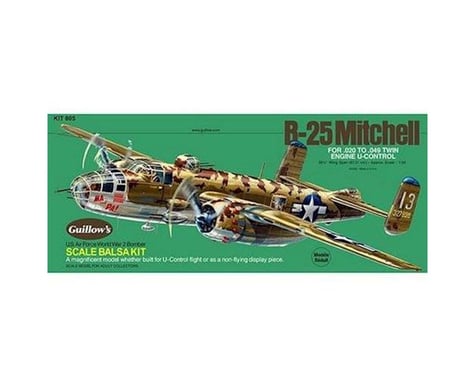 The B-25 Mitchell was one of the most outstanding medium bombers of World War 2. Conceived in mid-1939, the first production model flew in August 1940 and the first operational success was scored on December 24, 1941 with the destruction of the Japanese submarine. In April 1942, 16 B-25’s made a historic raid on Tokyo operating from the aircraft carrier USS Hornet under the command of General Doolittle- a raid that did little damage, but gave the U.S. a psychological lift during the early days of the Pacific Ocean hostilities.