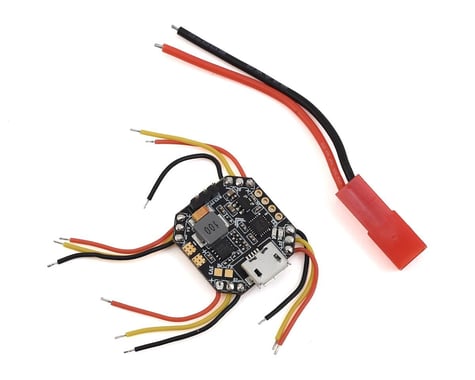 In Store Only
Write the first review
Check Store Availability
Please be aware that pricing and product availability in-store may vary from what’s available online because each store is independently owned and operated.
This item is only available for purchase exclusively from our retail stores. Click here to find a store near you. You may want to search our site for a similar item.
This is a replacement EMax Babyhawk Femto F3 Flight controller with rear-ward facing USB port.