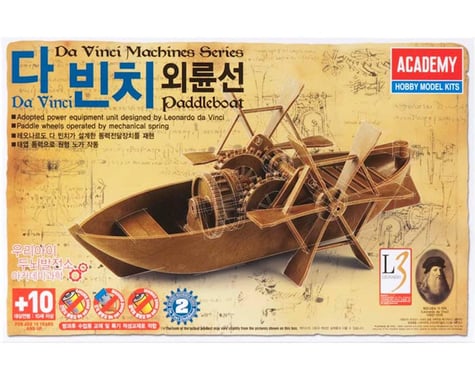 Leonardo da Vinci was an Italian polymath painter, sculptor, architect, musician, scientist, mathematician, engineer, inventor, anatomist, geologist, botanist and Leonardo was also revered for his technological ingenuity. He conceptualized, among many others, a helicopter, a tank, a paddleboat, a self-propelling cart, concentrated solar power, a calculator, the double hull and outlined a rudimentary theory of plate tectonics. Relatively few of his designs were constructed or were even feasible during his lifetime, but some of his smaller inventions, such as an automated bobbin winder and a machine for testing the tensile strength of wire, entered the world of manufacturing unheralded. As a scientist, he greatly advanced the state of knowledge in the fields of anatomy, civil engineering, optics, and hydrodynamics.